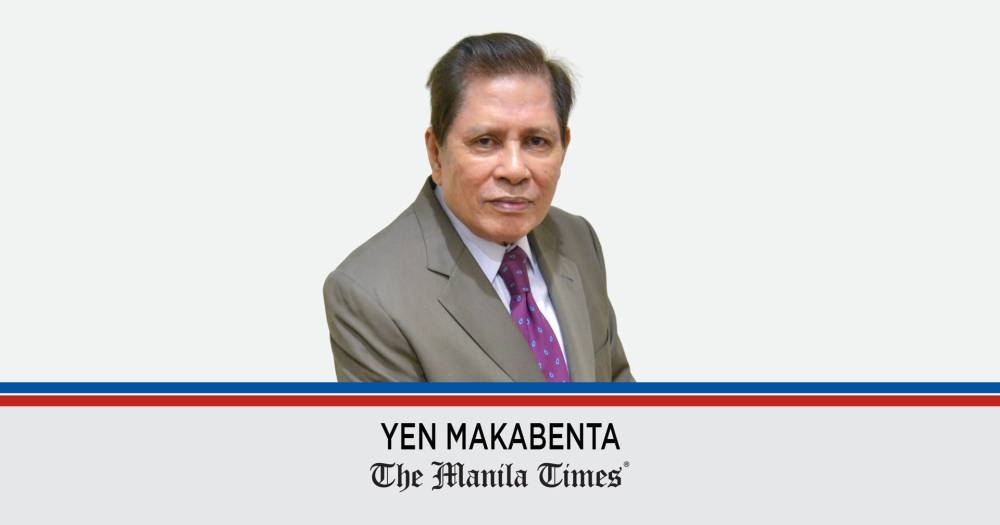 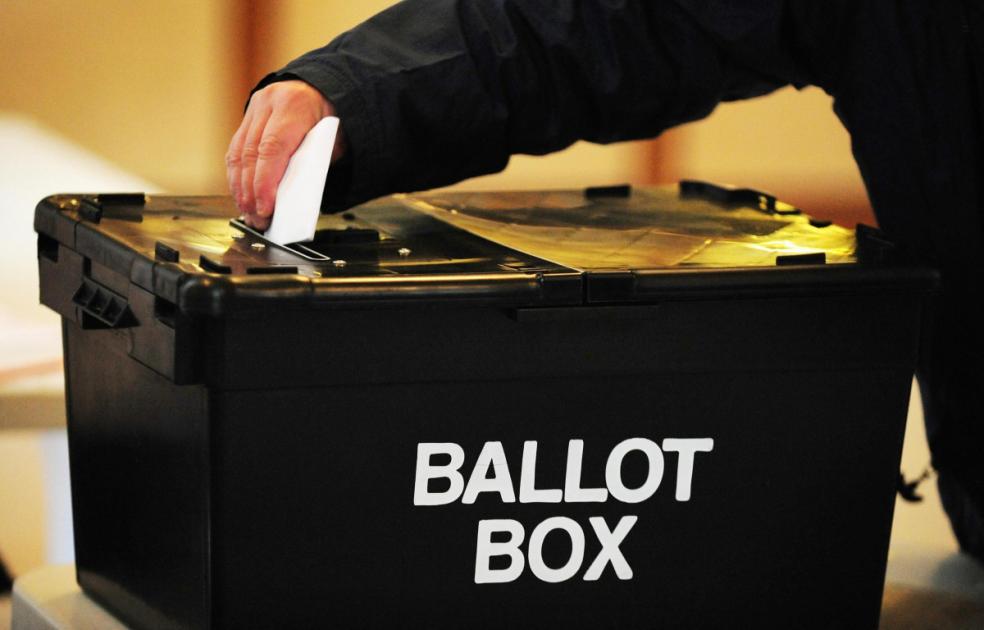 Taxes are one of the financial obligations of citizens and businesses to the government and are a major source of revenue.

Nigeria has 39.6 million micro, small and medium enterprises as well as large enterprises, all of which have to pay different taxes to the federal, state and local governments.

However, concerns have been raised about the country’s tax system, which sees companies paying more than 50 different taxes and levies officially and more than 200 taxes unofficially, according to Taiwo Oyedele, head of tax for Africa at PwC.

“In addition to the approved list of taxes and levies to be charged to businesses as compiled by the Joint Tax Board, there are a large number of external taxes, levies, and fees that are charged to manufacturers by government revenue-generating agencies.”, indicates the report.

BusinessDay findings reveal that the Republic of Estonia, a northern European country, has been ranked for the past eight years by the Tax Foundation, a nonprofit think tank focusing on federal, state and local, such as the country with the best tax system with a score of 100.

According to the International Tax Competitiveness Index 2021, which measures how well a country’s tax system adheres to competitiveness and neutrality, Estonia has the most competitive tax system among the 38 members of the Organization of Taxation. Economic Co-operation and Development (OECD).

Similarly, the World Bank’s Ease of Doing Business Index 2020 ranked Nigeria 159th for paying taxes with a score of 53.7, while Estonia ranked 12th with a score of 89.9 points.

Estonia has a territorial tax system that exempts 100% of foreign profits made by domestic companies from domestic tax, with few restrictions.

Andres Sutt, Estonian Minister of Entrepreneurship and Information Technology, said via a blog post on the Republic of Estonia website that a strong and competitive tax system helps Estonia maintain an environment favorable trade and to attract foreign entrepreneurs from all over the world.

“The Estonian tax system is a strong competitive advantage as it supports free entrepreneurship and minimal bureaucracy, allowing businesses to focus on developing their products and services,” he said.

Estonia practices a simple and uniform tax system at a competitive rate, which is noticed worldwide, especially among entrepreneurs; therefore, businesses spend less time and worry about tax compliance.

Marcello Estevão, global director of the Macroeconomics, Trade and Investment Global Practice at the World Bank, said complex tax systems foster a culture of avoidance and can create opportunities for corruption.

“A 10% reduction in the number of payments and the time needed to comply with tax requirements can reduce tax corruption by 9.64%, it also creates a more predictable environment for international investors, thereby attracting investment and revenue tax,” he said. .

According to the Estonian government website, in 2021 the Estonian Investment Agency facilitated €194 million in foreign direct investment (FDI), which contributed to the creation of more than 1,600 high value-added jobs in all the countries ; this is an improvement on the €160 million of foreign investment in Estonia in 2020, which helped create more than 800 well-paying jobs.

During this same period, FDI inflows into Nigeria increased from $1.02 billion to $698.8 million, according to the National Bureau of Statistics (NBS). Economic experts attribute the drop to various factors, including the country’s hostile tax system.

Many Nigerian entrepreneurs have complained over the years about the numerous taxes paid by their businesses even as they struggle to operate amidst other challenges.

The Nigerian government has continued to impose different types of taxes on businesses such as Sugar Tax which is an excise duty of N10 per liter imposed on all soft and sugary drinks, NYSC Tax among others.

An article on the impact of multiple taxation on business in Nigeria by Olaniwun Ajayi Law Practice reveals that the problems associated with multiple taxation create a hostile business environment for many businesses and reduce the country’s global competitiveness.

“In addition to the plethora of taxes and levies in Nigeria, it is more worrying that different taxes or levies on the same income or profit basis are imposed by federal, state and local revenue authorities, these have significant financial implications for businesses, creates uncertainty for businesses and future investors,” he said.

According to the Tax Foundation, companies can choose to invest in any number of countries around the world to find the highest rate of return, which means companies will look for countries with higher tax rates. low on investment to maximize their after-tax rate of return. .

“If one country’s tax rate is too high, it will drive investment elsewhere, resulting in slower economic growth. Moreover, high marginal tax rates can lead to tax evasion,” he said. 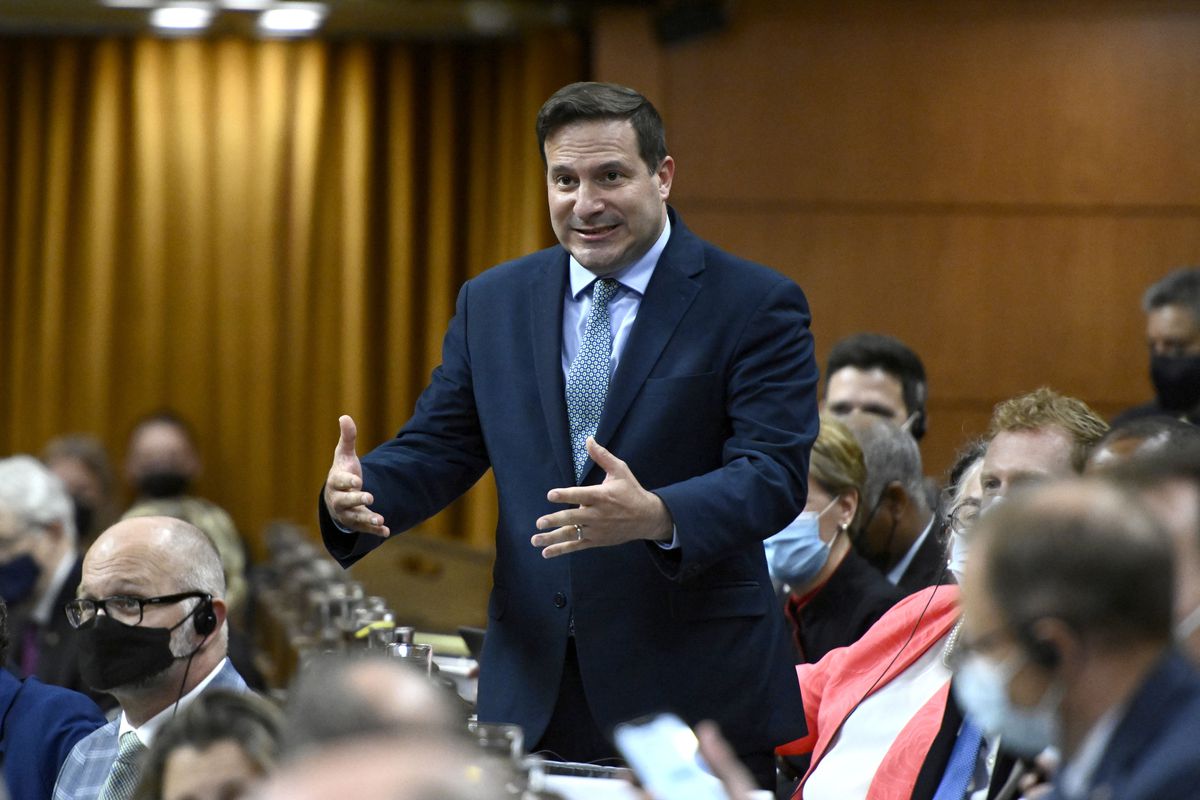