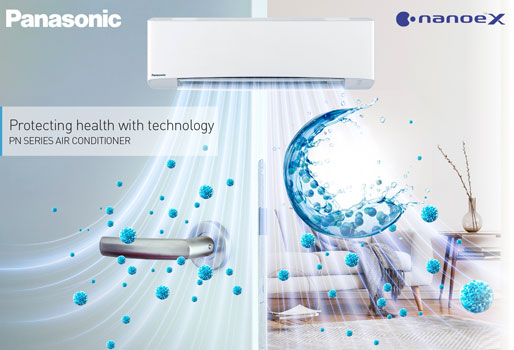 How long will it be before someone writes a book about all the “C’s” that are currently invading our collective consciousness?

The fear is palpable again. But there is nothing new here!

In 1982, in my third year of high school, apparently peak oil had been reached and we were told, “The oil is running out! Demand is growing exponentially and supply is decreasing…it’s a crisis, an oil crisis!

It was terrifying for a 15-year-old boy who was suddenly told that world oil was about to run out in the next few years and it was potentially the end of the world.

Combine that with the Falklands War and high inflation, and it doesn’t take a genius to draw meaningful parallels with today’s world.

Pass more than 40 years and the oil is not exhausted. We even argue that much of what’s left should be left in the ground – and it probably is.

We have an alternative path – a better path, a sustainable, cleaner and more scalable path.

And we should take it.

But this time, let’s not take it because we’re told we’re in crisis; let’s do it instead because it’s a better option and it makes sense.

Let’s put climate change aside for a moment. Let’s remove the stick and consider the carrot.

How much energy do we actually use on earth? Google has many answers, but the range it currently offers is around 20 terawatts (TW). That’s a lot of zeros (13 to be precise).

But how much sunlight reaches the earth from the sun? Well, that’s a lot too. It’s actually 10,000x what we’re currently using. This energy from the sun can be captured using solar panels. Yields of 2% in the 1950s have risen to 20% and more by 2022, and panels currently in development are reaching 50% efficiency.

You do the math.

The sun also determines the weather and the wind can drive wind turbines. The bigger they are, the more efficient they are, and with 70% of the planet covered in ocean, we have the perfect locations to accommodate these massive machines.

“But,” I hear you say, “it’s only electricity!” It is useless for airplanes, trucks, container ships, etc.

No, but with the glut of electricity that our planet would be able to supply, we can produce green hydrogen, and from that we can make energy-dense synthetic liquid fuels.

Call me an optimist; but I believe it is the only sane and objective approach.

Surely we don’t have to scare the kids every time we want something to change, do we?

Instead, let’s focus on a few positive “C’s” that can actually make things better: our children.

Martin Worth is a director at PIM Ltd.